Don Quixote disembarks this Friday at the International Street Art Festival, Mueca, in Puerto de la Cruz. The hidalgo knight arrives in the municipality of Porto as the protagonist of a show of theatre, live music, movement and aerial acrobatics under the umbrella of the Valencian company Puja.

The company explains, through acrobatics and dramaturgical techniques, the inner journey of this literary hero and his faithful squire, going through the most significant episodes of the novel. Quixote is a hero and a guide who travels through a world that suffers from crisis and broken values.

The work, premiered in 2016 to coincide with the fourth centenary of the death of Miguel de Cervantes, will be staged Friday and Saturday at 9:30 p.m., in the Espacio Aqualia Muelle 2

Until Mueca will also arrive this Friday the Chilean mime Karcocha. Considered one of the best mimes of the moment, the artist has managed to triumph in Chile and the applause of Europe with his improvisation and his ability to transform urban spaces into a circus of laughter. This modern harlequin will stage the show `El coche´ starting at 8:00 pm in the Espacio Avenida.

From Canada, the Flip fabriQue company lands in Mueca with the show `Attrape-moi´. Six colleagues meet again ten years later to spend a weekend of coexistence and reunions in a country house. On the journey, the acrobats will invite the public to join them on this journey through an amazing show of acrobatics and humor. The play will be performed Friday and Saturday at 8:00 p.m. in the Espacio CaixaBank-Fundación Cajacanarias · Plaza de Europa.

The streets of Puerto de la Cruz will once again be filled with acrobatics and smiles. Barto, among others, will be in charge of this, a likeable character from Belgium who jumps on stage willing to please the public using technical resources and comic skills.

This award-winning show combines comedy, contortionism, tightrope and juggling in a theatrical solo that the Mueca audience can see from 6:30 p.m. at Espacio Aqualia Pier 1.

At the same time, the two jugglers from the Belgian company Cirq'ulation Locale will bring `Happy 4 Nothing' to the big Mueca arena, a show with two faithful jugglers representing the young groups that are revolutionizing circus concepts in Europe. The company will perform a juggling show at the Loro Parque-Nicko Space at 6:30 p.m. where they mix exercises with diabolos and other instruments while performing balances and acrobatics.

The audience at Mueca will also see the Mallorcan company Circ Bover in full action this Friday. With 12 years of experience, they come to Puerto de la Cruz to represent `Vincles´, a show with several awards and great technical and artistic complexity where they perform different contemporary circus numbers with only bamboo canes. It will be at 6:30 p.m. in the CaixaBank-Fundación Cajacanarias Space. Europe Square.

One more year, Mueca will continue faithful to its programming in the themed streets. Once again, there will be proposals for dance, music, art, literature... In the street of the Movement, `Disenchantment of Mephistopheles´ by Teresa Lorenzo and `Tiana´ by the company PieldEarenA will be performed; Calle del Ingenio will host storytelling and theater sessions with Cuentos de Gomafoam by Totoro Teatro, `Números oddes y oddes, Idiota´ by Teatrapa Plus and `Diamond Show´ by Keller Magic,

The street of music will sound again with the musical proposals of Olvido & Compañía, Airam Ramos and Dani Ferreiro and Jorge Chaik. Calle Creativa will again have exhibitions such as `Who puts the bell on the cat' by Víctor Seus, `Self-portrait. Round trip' by Miguel Martín in addition to the exhibition of works by plastic artists in the Espacio La Ranilla Arte Cultura. 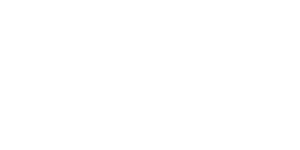 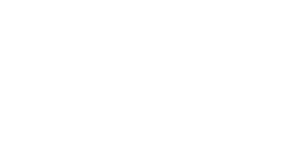 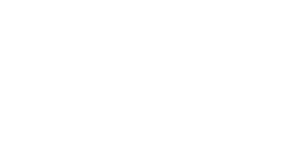 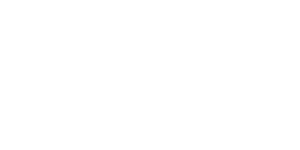 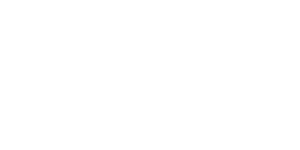 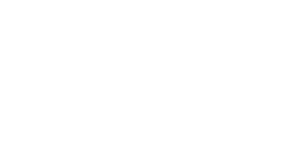 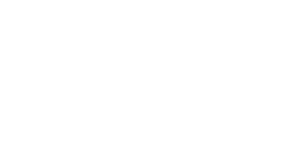